10 Things businesses can learn from London 2012.

With an estimated global audience of over 4.8 billion people the London 2012 Olympics can rightly claim to be the greatest show on earth. With some truly outstanding performances from the organisers, volunteers and athletes the event has been acclaimed as a triumph by viewers and critics alike and has proved to be the perfect showcase for the “Best of British” we were all hoping for.

So what learning can you take from London 2012’s success which will improve how you communicate with your customers and lead to greater business success.

1 Failure to prepare is preparing to fail.
2 Do more with less.
3 Leave them wanting more.
4 Try to take your audience with you.
5 Review what you do.
6 Don’t forget your audience.
7 Use technology with care.
8 Don’t be anti-social.
9 Get your branding and identity right.
10 Do things that make people smile.

1 Failure to prepare is preparing to fail. While it’s unlikely you are going to have seven years to prepare your presentation, preparation is undoubtedly the key to great success. Leaving things to the last minute and hoping for the best, just doesn’t work. In London, LOCOG completed the build process in plenty of time which meant that by running test events and rehearsals in the various stadia, issues and problems with delivery were identified and ironed out well before the big day.

2 Do more with less. With the tough economic climate in the run up to the games, London 2012 was nicknamed the ‘austerity games’. However clever use of resources, materials, construction techniques and technology and not forgetting the truly amazing volunteers, (who really did make the games), meant that the games went off without a hitch leaving no-one with the impression that corners had been cut or money wasted. This just goes to show that if you choose the right partners to work with and enable them to use their expertise, great things can and will happen.

3 Leave them wanting more. The games have been praised around the world for the enthusiasm and sense of humour of the organisers, volunteers, competitors and British public as a whole (http://bit.ly/PjIGz0) . Presenting yourself with passion and enthusiasm and doing it with a smile on your face, energises your audience, making them more receptive and responsive to your ideas and proposition.

4 Try to take your audience with you, tell them your story. Who can forget the difficult year diver, Tom Daly has had or the fact that rower, Kath Grainger had been so unlucky not to win gold in Beijing, how we rooted for them, being so delighted by their eventual successes. By revealing a little more about yourself or your business you can take your audience on a journey with you building relationships, empathy and trust.

5 Review what you do. Let’s take a leaf out of Team GB Cycling’s book when it comes to measuring performance to achieve success. Don’t be afraid to experiment with new ideas, but like British Cycling Performance Director Dave Brailsford and his coaching team, set targets for your performance then measure against them, evaluate what well and what didn’t. By focusing on the detailed elements of your presentation you will be able to hone your messages, materials and skills to achieve truly great results. It could be that your messages don’t quite hit the mark, the graphics distract or confuse your audience, or that your delivery is not quite hitting the mark. Be honest with yourself, and if you need a little help, get it, you won’t regret it when they hang that gold medal contract around your neck.

6 Don’t forget your audience. Although the London 2012 opening and closing ceremonies attracted a hugely positive response from the vast majority of viewers, there were some people who were left scratching their heads wondering what on earth was going on. In business you really can afford to confuse any of your audience, as it just might be that is where your next big contract is coming from. Don’t let your delivery distract from your messages, to achieve success make them in a clear, concise and compelling way.

7 Use technology with care. With 55 million visits to the BBC sport online multistream service, 2 million people downloading its associated mobile apps (http://bbc.in/O1KHOg) and Panasonic’s HD 3D live coverage (http://bit.ly/qex8XM) of the games, broadcasters have proven that there is an appetite amongst audiences to receive information in a variety of formats. But remember whilst technology can be your friend it can also work against you if the content and delivery methods are not well thought through. Choose your technology partners carefully, plan what you what to achieve, research delivery methods carefully then design your content and messages to get the best results, remember this may require saying the same things in several different ways.

8 Don’t be anti-social. London 2012 has truly been the twitter Olympics with athletes, broadcasters and fans alike commenting on the opening ceremony, ticket availability and athletic performances. It’s not always been a success, but mostly it has added greatly to the flow of information and the sense of expectation (http://bbc.in/PIto55 ). Social media can be a great way to get your messages out to potential customers you might not reach in other ways, but remember what you say or show needs to be of interest, with your messages carefully tailored to the media you are using.

9 Get your branding and identity right. OK so most people weren’t keen on the London 2012 logo (that maybe understating it) however the use of consistent typeface, colour palette and iconography has been a huge success at the games. Your brand identity conveys who you are and what you stand for, be consistent in its use to maintain your customers perceptions of you.

10 Do things that make people smile. If you want to be remembered with affection do things that are maybe slightly quirky and unconventional but that make your audience think. Royal Mail’s Olympic gold medal stamps and gold post boxes have captured the public’s imagination and generated a lot of good PR. Cadbury even made Team GB Olympic Taekwondo gold medallist Jade Jones (@jadejonestkd)a bar of chocolate with her name on it, which she tweeted to her 32000 plus followers.

The games has ended now leaving us basking in its success, but also looking forward with a keen sense of expectation to more fantastic performances in Rio 2016. We hope the ideas inspire you to greater performances in the future. Don’t hesitate to send me your comments and feedback we always enjoy getting them.

Get in touch if would like to discuss how we can help you in achieving gold medal winning performances by improving your presentations.

Top 5 apps that you need for presenting on the go
Prezi’s new facelift, but you still need to think before you type! 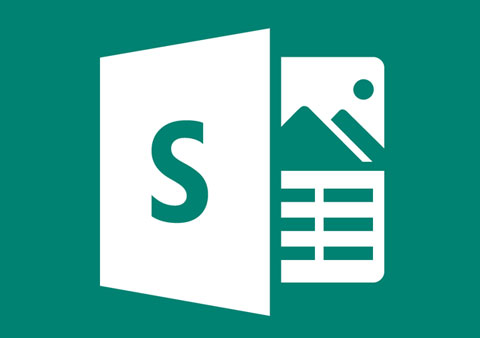 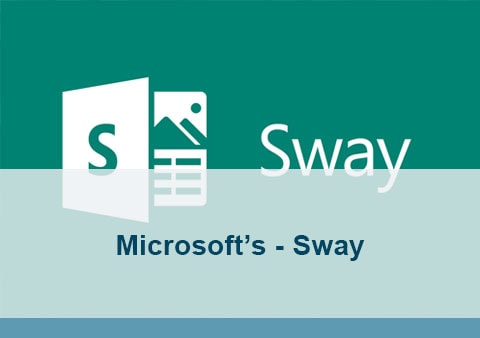 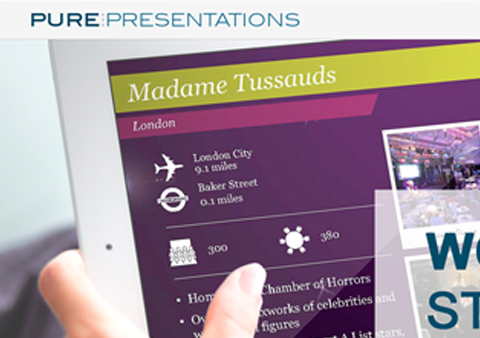 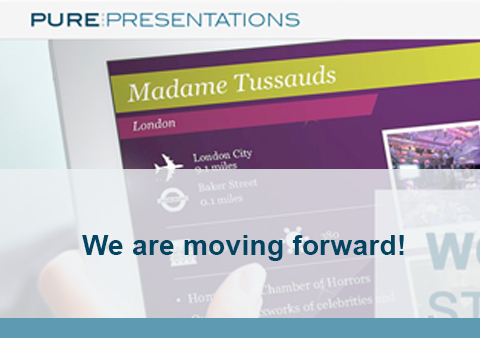 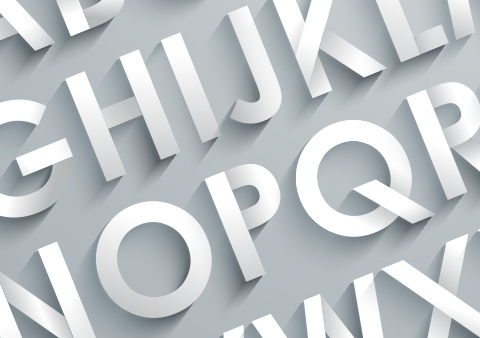 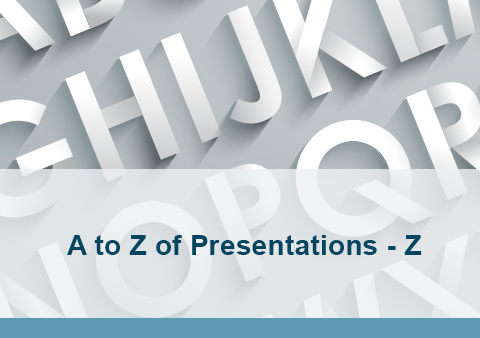 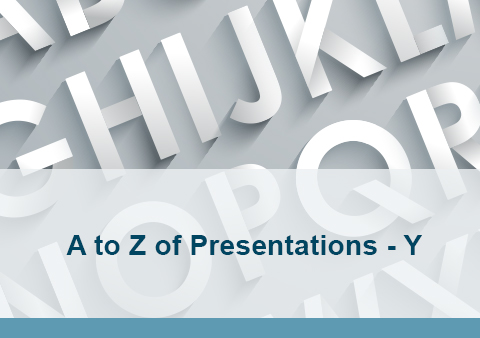